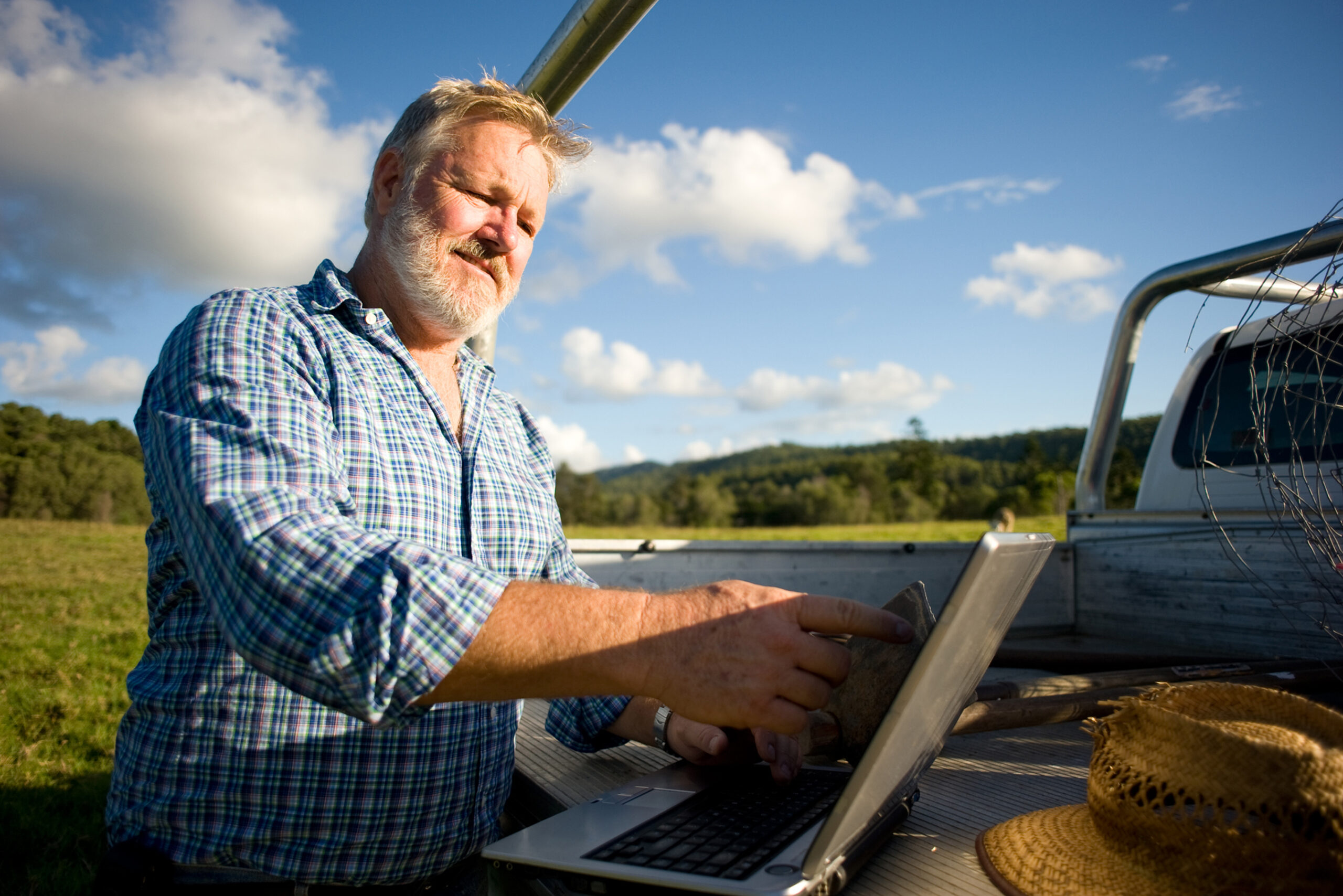 Appearances can be deceiving. Here’s how data uncovered the hidden truths of rural economies

Sometimes, appearances can be deceiving. Consider rural America. Lots of people on the coast consider it “flyover country.” That is to say, to some, rural places are just wide, empty spaces that lack the attention given to more urban cities.

But don’t confuse wide open spaces for economic desolation. As the saying goes, “there’s gold in them thar hills.”

Or, to be a bit more clear: oil, gas, and minerals.

Case in point: McKenzie County, North Dakota. We stumbled on this remote patch of the state’s famous Badlands region while researching the economies of small towns.

Which begs the question. If it’s so rural, what drew our attention?

Consumers in one particular ZIP Code, 58847, are among the best off rural residents in the nation. That’s according to the Powerlytics Consumer Health Index, which uses granular, anonymized data from tax returns to track household income, the proportion of that income that comes from wages, the ratio between mortgage interest deductions and adjusted gross income, and other factors.

In 58847, the average tax return reported rent or royalty incomes after expenses of approximately $293,000.

This information might not surprise people in the oil and gas business. After all, McKenzie County produces more barrels of oil than any other county in the U.S. But just because an area is rich in resources doesn’t mean its residents have been able to capitalize on it. In most of the U.S., mineral rights or oil and gas rights can be sold separately from surface rights, meaning it’s possible to live on and own a large parcel of land on top of a large deposit, but not reap royalties from production.

On top of that, residents in this part of the world are famous for their lack of ostentation. It’s the kind of place where oil barons are more likely to wear the same crumpled blue jeans they wore before they hit it big, according to Reuters.

All of which is to say that looks can be deceiving. Data lets you peer below the surface.

So, what else does the data say about McKenzie County?

All of its zip codes have a higher consumer health score than the national average, though the 58847 ZIP Code is exceptionally high. Consumers fare better in just seven zip codes nationally, and six of those are in New York City.

So, what does all this mean for your business? Powerlytics Consumer Health Index uses our proprietary data set to create a relative ranking of consumers in metropolitan and micropolitan statistical areas based on financial performance covering both risk and growth factors. Because people tend to live near others with similar demographic characteristics, it’s been used to fine tune marketing campaigns for consumer loans, and to help investment managers find new customers with investible assets.

This data provides a way to uncover hidden truths. In other words, you can find the oil baron that still drives the same beat up pickup truck he has for decades. 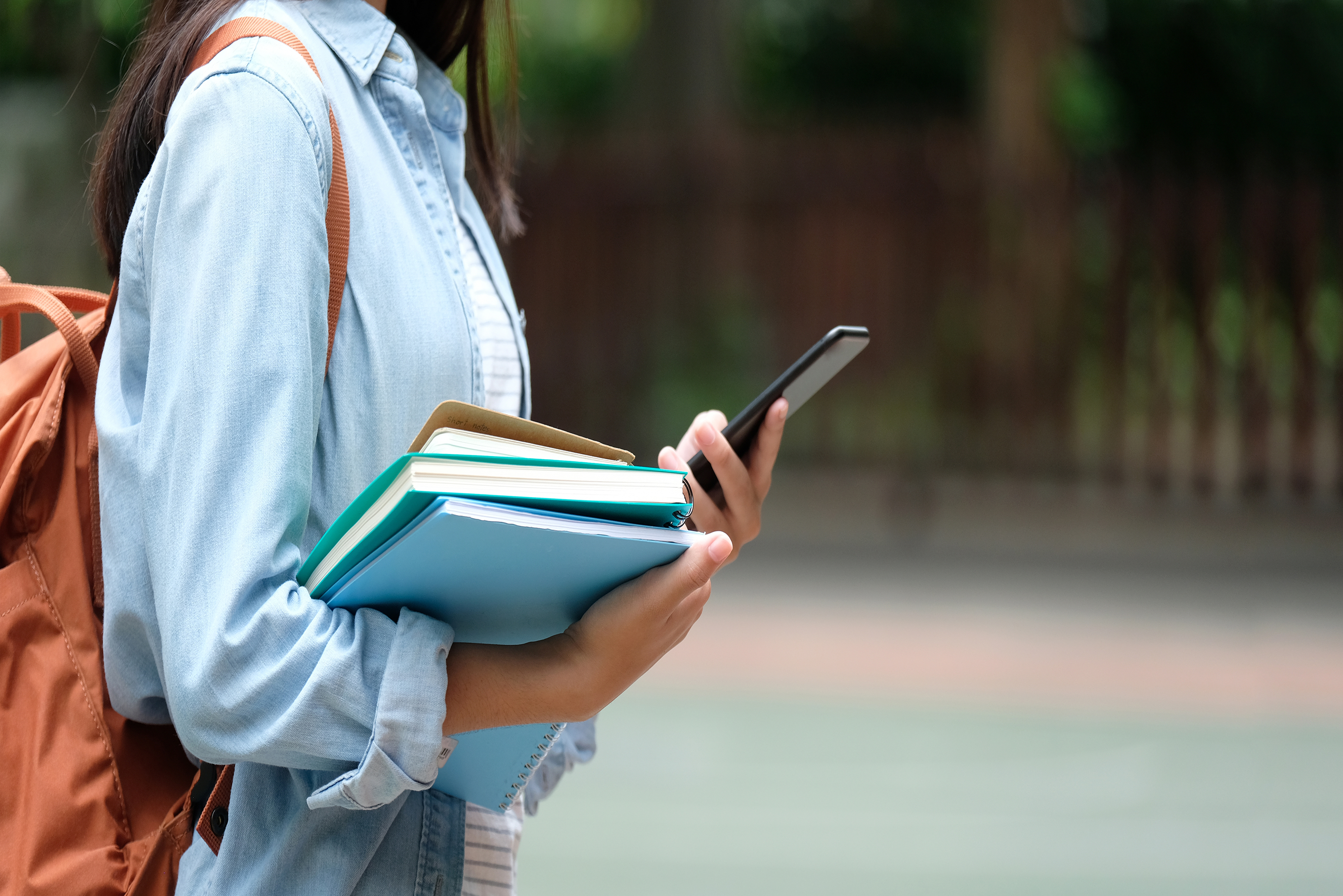 The big numbers behind back to school

There are 75.5 million students – from kindergarten to college – in the U.S., each of them a potential shopper in the effort to look their best as they learn to be...