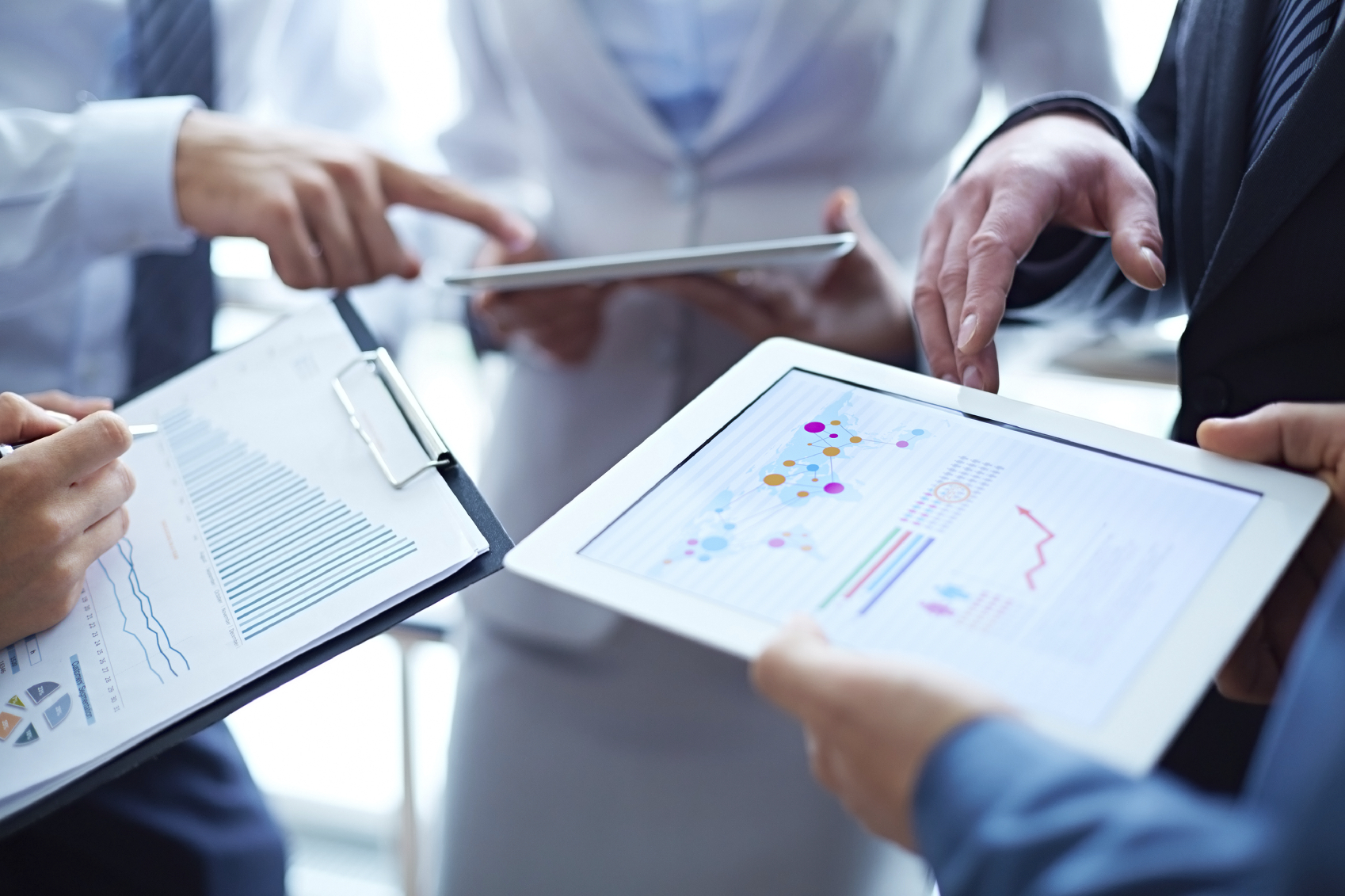 Does Accurate Income Data Matter for Risk and Marketing Analytics?

Consumers’ and businesses’ income plays a large role in their risk profile and what products and services are the best choice to market to them. The challenge is finding income data that’s accurate, complete, granular, and consistent. While there are many models in the marketplace, up until now, they have been derived from incomplete data sets and surveys.

Powerlytics’ clients have been testing our income verification and prediction models and have recently discovered that this challenge has just been met. Their testing has shown Powerlytics models have beaten some of the well-known models from leading vendors in this area, in addition to matching up very closely to verified income in blind studies.

The question is, should you care? Let’s focus on the issue with consumer income data. Many businesses don’t understand that all income data is not created equal; in fact, most is a poor substitute for actual data. Obtaining verified income is not always possible, and when it is, it takes additional time and expense. In a world that requires real-time decision-making, this becomes problematic.

How far off from the truth is the income data currently available in the marketplace? One common source that many vendors and companies leverage is the income data available from the U.S. census. There are two key issues with using this source. First, the complete census is conducted every 10 years, and as a result, in a changing economy these results tend to get stale very quickly. The bigger issue is the accuracy of the data. The census is a survey, and as with all surveys, there is the garbage in, garbage out problem. A consumer can submit that they make $5,000 a year or $5 million a year, and it’s taken at face value. There is no quality assurance done to verify the accuracy of the data. The IRS published a study in which it compared household income from tax returns against census surveys on an individual household basis. The results over the years show that census income is overstated from 30 percent to 60 percent. While that was true on average, what we’ve found is that higher income areas tend to understate their income and lower income areas tend to overstate income.

A look at a wealthy zip code in Chicago helps to illustrate this. The average income for zip code 60062, according to the 2010 census survey, was $100,520, while Powerlytics’ 2014 data shows it was actually $139,722. Would that 40 percent difference impact how and what you marketed to consumers there? Would it impact your risk profile of the area?

We are able to break those income numbers down across more than 4,000 zip plus 4 areas within the zip code. Those numbers paint an entirely different picture. The zip plus 4 with the lowest average income has an income level of $54,000, while the highest one is at $372,000. Now ask yourselves those same questions. How much of an impact would a 7x difference make with marketing and risk decisions? Layer on the ability of Powerlytics to provide that same level of precision with all forms of income, such as dividend and interest income as well as retirement income, and you gain another level of consumer understanding.

Of course the census survey isn’t the only game in town. Vendors conduct their own surveys, leverage payroll data, and then try to extrapolate those results to the rest of the population that they don’t cover, as well as take sample data sets of consumers and try to leverage that to determine what is going on with the tens of millions of consumers they don’t cover in their analysis.

Fortunately, today there is a better answer.

Contact Us for a Demo or a Free Trial Report