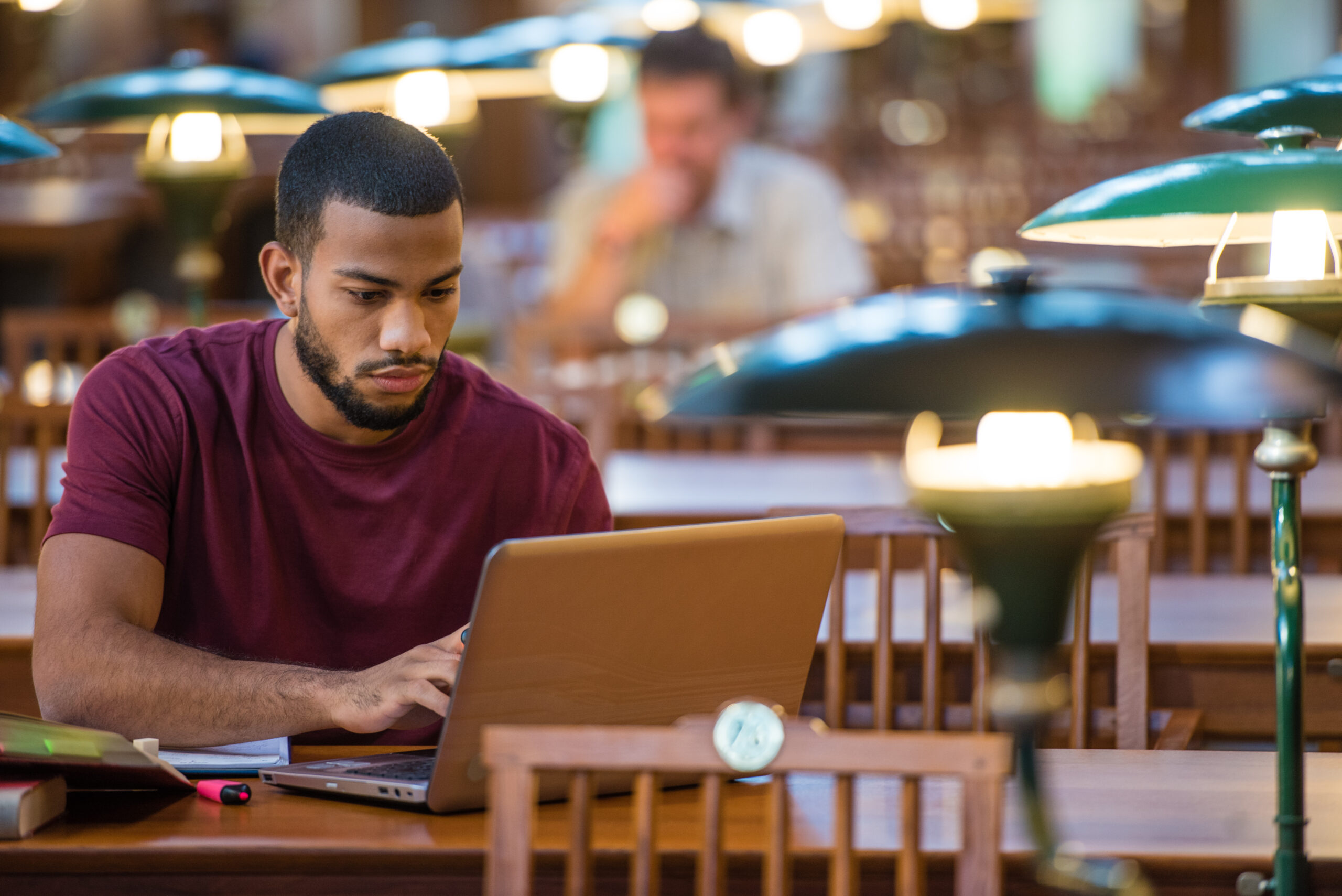 Americans owed nearly $1.2 trillion in student loan debt as of March 2015. That’s trillion with a T.

While that number is massive, student loan debt doesn’t impact all areas of the country equally. It is pervasive, in that there is someone in nearly every neighborhood paying back loans, and yet, it is concentrated among a relative few.

So, which areas of the country are hit hardest by student debt? That depends on how you calculate the impact.

There was no ZIP Code in which the per capita deduction amounted to more than $2,000. The zip code with the highest average student interest deduction? That honor went to the 11371, a tiny zip that includes LaGuardia International Airport and part of Rikers Island. Twelve people filed taxes there, 11 of them claiming student loan interest, with a per capita expense that stood at $1,964

In about 60 zip codes, filers claimed more than $1,000 per year in student loan interest – about 40 of them were in New York, with the rest in New Jersey or Washington, DC.

In general, as incomes rose, so did the size of the student loan income deduction.

The relationship between income and the size of deductions is weak at best. It’s clear that both wealthy and less affluent towns have borrowed for education, but it’s difficult to say definitively that deductions rose with incomes. Of the top ten zip codes with the highest deduction, only two had household incomes above $100,000 and only three had incomes between $50,000 and $100,000.

A tale of two zip codes

But Silicon Valley’s seemingly low rate of student loan interest deductions is likely in line with the rest of the country.

That burden looks a lot similar to the one borne by residents of the 48212 ZIP Code near Detroit, Michigan, where about 583 people – out of nearly 13,000 – claimed $546,000 in student interest. That amounted to a $937 deduction for every filer who claimed student loan interest. There’s just one big difference between Silicon Valley and Detroit – income. Household income in Wayne County, while not the lowest, was far below that of our nation’s tech capital. Workers in 48212 brought home an average of $19,300 for every household.

Because of the income-based exclusions on claiming student loan deductions and because filers’ neighbors tend to have similar incomes, this ZIP Code-level data set is an extremely powerful tool to evaluate the finances of middle class borrowers and their neighborhoods. It would be useful to policy makers and lenders, and there might be applications in other industries. Retailers working on site selection, for example, might be able to use it to learn where incomes are most squeezed by student loan debt.

Powerlytics also offers this and other data sets at an extremely granular level – down to ZIP+4 level, giving decision makers and analysts accurate information in matters ranging from health to wealth.