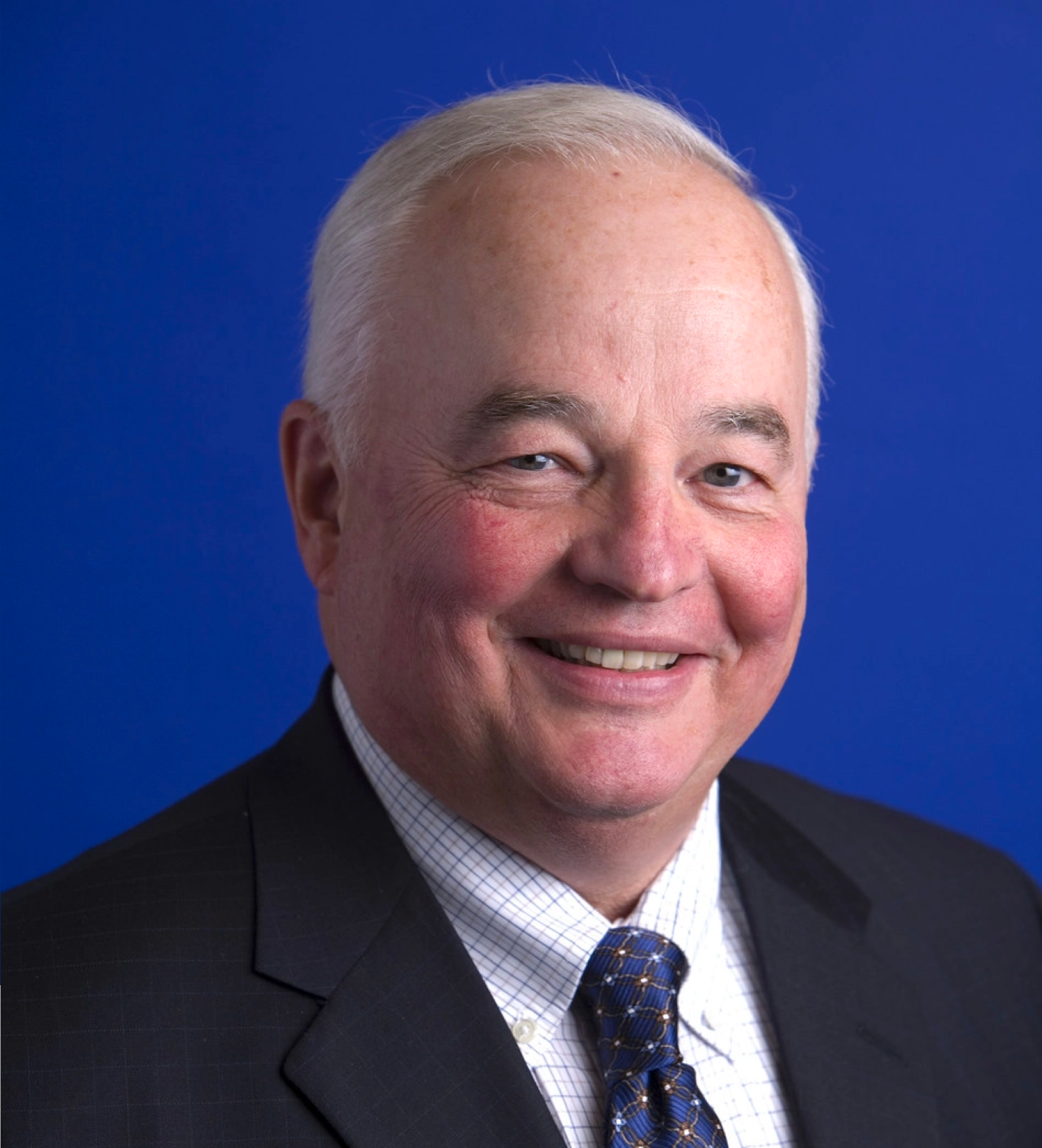 The Importance of Mentoring – In honor of Ken Daly

Published 21st Jun 2021 News and Events
SHARE
Back to blog

On June 14, 2021 Powerlytics lost a cherished Board member and I lost a friend and mentor. It has caused me to think about the importance of mentoring. Throughout my career, I’ve also enjoyed having the opportunity to mentor people, but when I reflect on the role Ken played in my life over the past 30 years, I realize how far short I’ve fallen in my attempts to mentor others.

There are some lessons that I can take from how Ken mentored me, lessons that might help others as well. So, in his honor and memory, I thought I’d share just a few.

The First is to look at what motivates one to mentor others. Is it because it will help make you look better in your job, or is it because you genuinely care about the person? In my case, Ken was a well-established senior partner at KPMG when I came along, but there was nothing that I was going to do that was going to help or hurt his career. He also cared more about me as a person than about me as a worker. The first characteristic that arises from this example is that a mentor is selfless.

The second characteristic is consistency of character and integrity. We live in a world where people look to celebrities and athletes as role models; then you see something that they did when they thought the camera or mic was off and come to realize they are not who you thought they were. Regardless of the good you might have learned, it can be washed away in a heartbeat. When the business world wasn’t looking, Ken was volunteering on nonprofit Boards and at his church.

In fact, in the late 80’s or early 90’s, when we were both attending the same church, he got me involved with volunteering at the church. This initiated in me a commitment to volunteering at nonprofit organizations, which I have been doing now for over 25 years. Which brings me to the third characteristic of a mentor that Ken taught me, giving back to others.

The fourth characteristic of a good mentor is generosity of time, talent and at times treasure. I never heard Ken say he didn’t have time for me. I remember a time about seven years after I had left KPMG, I hadn’t talked with Ken for a while. I was considering some career changes and from my office parking lot, called him out of the blue. It was like he was expecting the call and had all the time in the world for me. Knowing his typical schedule, there was probably about 10 things he had going on at the time. When we were raising money to help my son, who was making a documentary on his own close to 10 years ago about a person in Haiti, Ken didn’t hesitate to give him a generous check to support his work. Good mentors are consistently generous in all aspects of their lives.

After we had started Powerlytics and had reached the point where it looked like we had something really promising, albeit, with still a long way to go, I reached out to Ken. It was early 2013 and like many start-ups, we had hope and promise, but little cash. I reached out to Ken and let him know I wanted to talk to him about Powerlytics and possibly investing in us. He got us a conference room at his Country Club and I came prepared with my story and slideware. He didn’t ask many questions. When I was done, he just asked me if there was anything else I wanted to tell him about Powerlytics, and I said no. He said, “let’s get some lunch then.” We sat down for lunch and he asked me one question – “Are you in charge?” That’s all he needed to invest; all the other stuff I went through with the bright-eyed enthusiasm of an entrepreneur didn’t really matter. That brings me to the fifth characteristic of a good mentor: they demonstrate trust and confidence when the time is right in the mentee. The trust and confidence continued as I asked him to be on our Board and we went through the normal ups and downs of an early-stage company. Ken would ask tough questions. He would push in places where he should push, but he was always supportive, and the trust and confidence that he placed in me made me a better CEO.

That brings me to the sixth and final characteristic I’ll cover here: a good mentor makes the mentee a better person. I had been away from KPMG for a number of years when it was time for Ken to retire from KPMG. While the firm would surely honor him after a long and distinguished career, I wanted to honor him in a personal way. He was responsible for a good number of people being elected to the Partnership, so it seemed like a good idea to get those of us together with our spouses for an appreciation dinner. After calling a few other partners with the idea, it was off and in motion. A current partner offered to have it at his house and helped coordinate it. It was truly amazing to see the number of partners in that room that Ken had directly influenced in a positive way; it ended up being far more than I had imagined, as some of them had already been partners when I started with the firm.

As I reflect, a good mentor is selfless, walks at all times in integrity and good character, gives back to others, is generous, inspires trust and confidence in others and makes others better people than they would have been without them. Sounds a lot like Ken. I’m blessed to have known Ken; Powerlytics was blessed to have him on our Board for the past 7 years. He has fought the good fight; he has now finished the race and he has always kept the faith. There’s no doubt he’s heard the immortal words, “Well done, good and faithful servant.”

Thinking about it challenges me to be a better mentor to others. How about you?

Get to know us: CEO Kevin Sheetz interviewed on entrepreneurship and his career