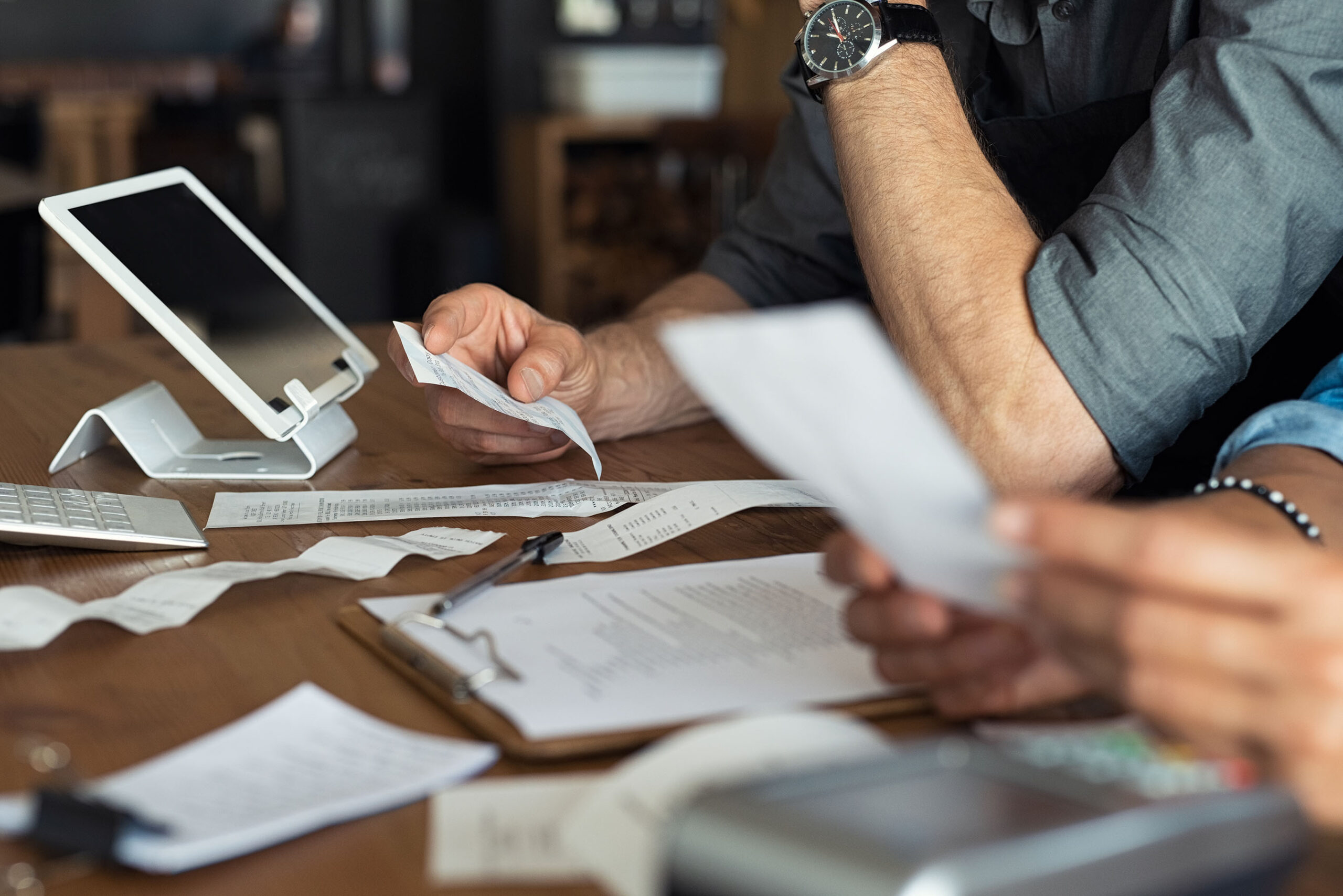 What consumer financial data tells us about small business default

Published 29th May 2019 Predictive AnalyticsRisk
SHARE
Back to blog

The creditworthiness of a small business is often related to the reputation of its owner. That seems obvious, but this reality isn’t often shown in credit scoring models. It is, however, a relationship that is as old as credit ratings themselves.

Consider the rating for Thompson & Pittman, a merchant rated by Church’s Reports in 1858-59.

“T. an old merchant and the capitalist, worth 20 or $25,000 above his liabilities; a little ambitious, and slow at times from overtrading or liberal credits, but quite reliable and safe beyond a doubt; P. a former clerk; a good concern classed A A.”

Today’s businesses generate their own credit rating system with a mix of information from various credit bureaus, and a financial analysis of the borrowers’ financial statements. Lenders often have a harder time incorporating the creditworthiness of a business’s owners into their calculations, because of certain limitations inherent to business credit scores that don’t take into account the business’s revenue or financial health beyond their trade line.

We recently worked with a national lender to identify businesses that were more likely to default on commercial loans. To perform our analysis, we started with Powerlytics’ proprietary data, which consists of detailed financial and demographic information for 200 million U.S. adults and 30 million businesses. We compared that dataset to our client’s data file of funded business loans and their performance. The analysis examined the financial health of all the consumers and the businesses in the borrowers’ ZIP Codes.

What was interesting was that, out of those 90 variables, 39 were from Powerlytics Consumer Database, including five of the top-10 variables. Consumer variables such as a one-year percentage change in Social Security benefits and a three-year percentage change in capital gain or loss which indicate the importance of the financial health of the consumers living around the business. Some of the indicators of financial health included variables that make a lot of sense, like whether a business was located in an area where businesses reported a high number of days payable, or a high accounts payable to sales ratio.

But the analysis also captured variables that may seem counter-intuitive at first glance. One variable indicating default was whether businesses were located in areas where there was a large percentage change in the number of people who filed their tax return as single. This variable was bi-directional. It could be an indication of a maturing, settled community if the number decreased, or perhaps one that was becoming less stable if there was an event that caused filers to move their filing status from married filing jointly to single.

Powerlytics’ proprietary data set of granular financial information on businesses and consumers has been used by major companies to solve a wide range of business problems, from customer retention to marketing and risk analysis, and yes, other loan default models.

The ability to consider the creditworthiness of a sole proprietor when evaluating business loans is a valuable tool, as is the ability to understand the impact of the financial health of potential customers in the businesses marketplace that is, quite often, not captured by many credit scoring models. Consumer financial data can improve these ratings significantly. The beauty of the data is it doesn’t require any information from the borrower, so it’s non- invasive. The only information that is needed is the ZIP Code and industry sector of the business being evaluated. Powerlytics solutions come with the rest of the necessary data. 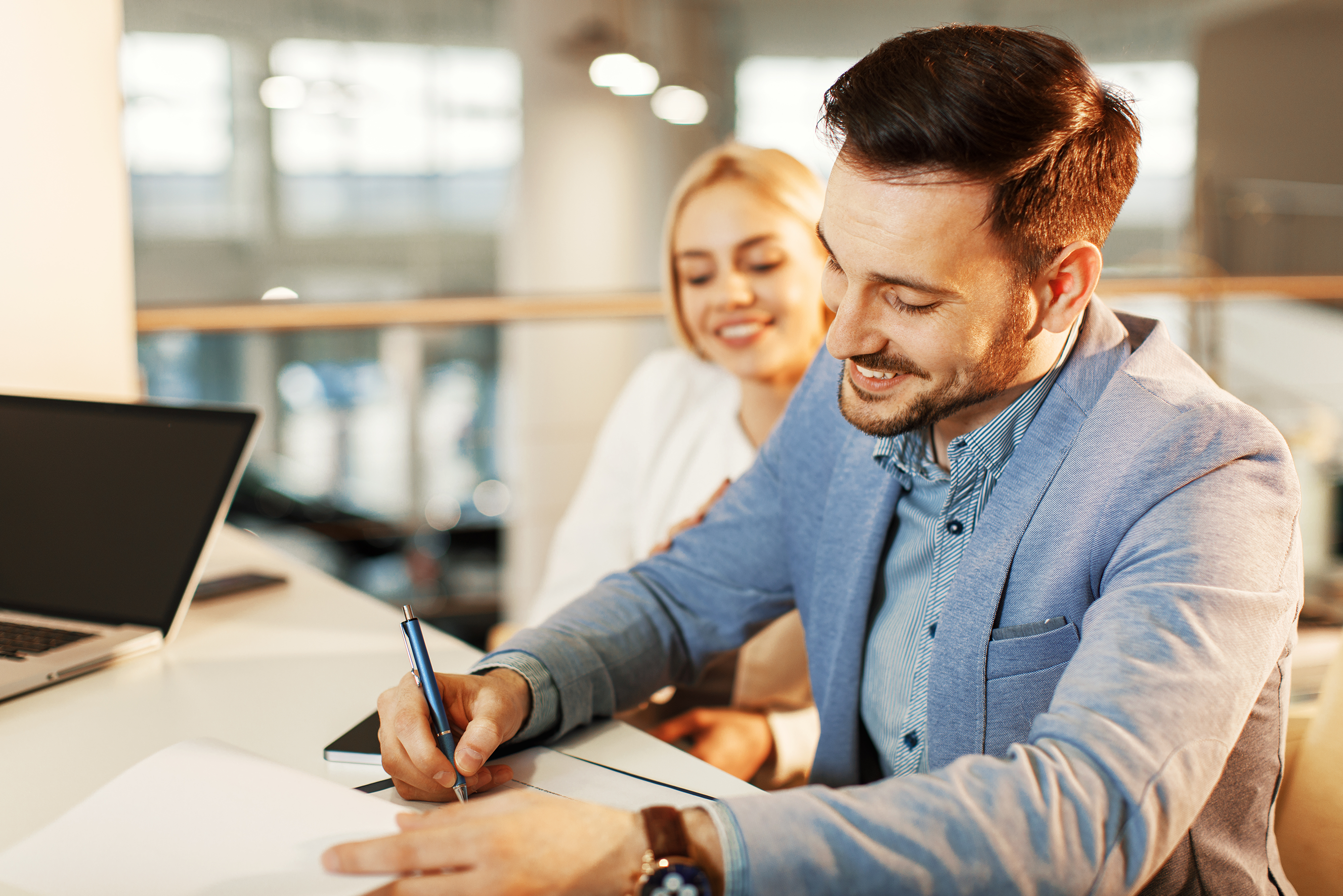 Is there anything more predictive than the credit score?

Few numbers are more important to the financial lives of consumers than the credit score. It gives lenders a working idea of whether a loan will be paid back and is used...