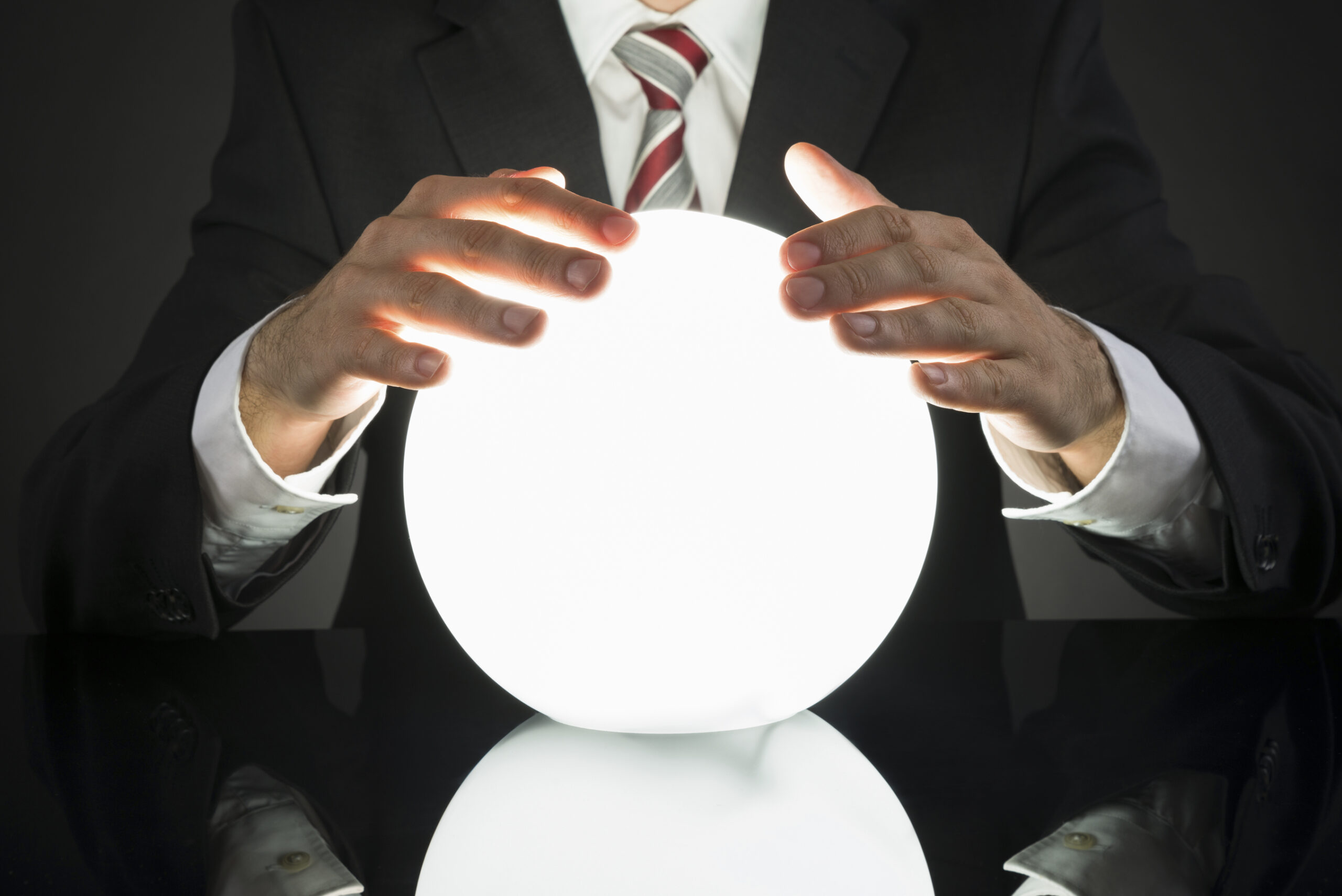 Better Data, Smarter Risk: What Improving Default Models Can Do for Lenders

One of the only certainties in commercial lending is that some loans won’t be paid back. One of the many uncertainties is whether any individual loan will go into default.

Most will be repaid, of course, but some loans are riskier than others. And even borrowers considered low risk occasionally default.

For years, lenders have used predictive models to gauge the likelihood that a particular borrower will default based on factors like the company’s reported financial statements. But financials can fall short because the data doesn’t always capture the business context in which a company operates, and can sometimes be misleading.

Put another way: If a chain of fly fishing shops has a strong financial record when located near a lake or a stream, it doesn’t mean lending to that company is wise when it wants to open a new store in a desert.

In working with an alternative small business lender, we combined our deep database of financial ratios with factors such as industry sector, size, and location to determine the impact of business context on the overall probability of default. We were able to develop a model that improved on our customer’s results by 20 percent.

With our comprehensive data set containing financial statements from over 35 million businesses, we have the ability to drill deep into a sector and place firms and their peers along a distribution curve that lets our client know what “normal” looks like. By way of example, we are able to benchmark the key financial ratios of a well performing company that makes, for example $5 to $10 million a year in a particular sector. We can also determine the attributes of companies that are not doing well.

Going one step further, we can look at a loan applicant’s size, location, and sector and see where it sits compared to peers and based on those factors, our model can determine its likelihood of default.

But the model goes beyond probability of default. It’s also able to reduce false positives. We can more accurately identify true default cases – those loans that are written off.

As part of their business models, they charged more to borrowers they considered risky, and less to those they did not.

Because of the quality of the underlying data set, we have the ability to greatly improve the predictability of default for business loans.

The statistical work of making these calculations is complicated. But the end result is straightforward. We understand what good looks like and what bad looks like. And while users of this product might still face uncertainty over loan default, both the overall picture and the risk of any individual loan are a lot more certain. 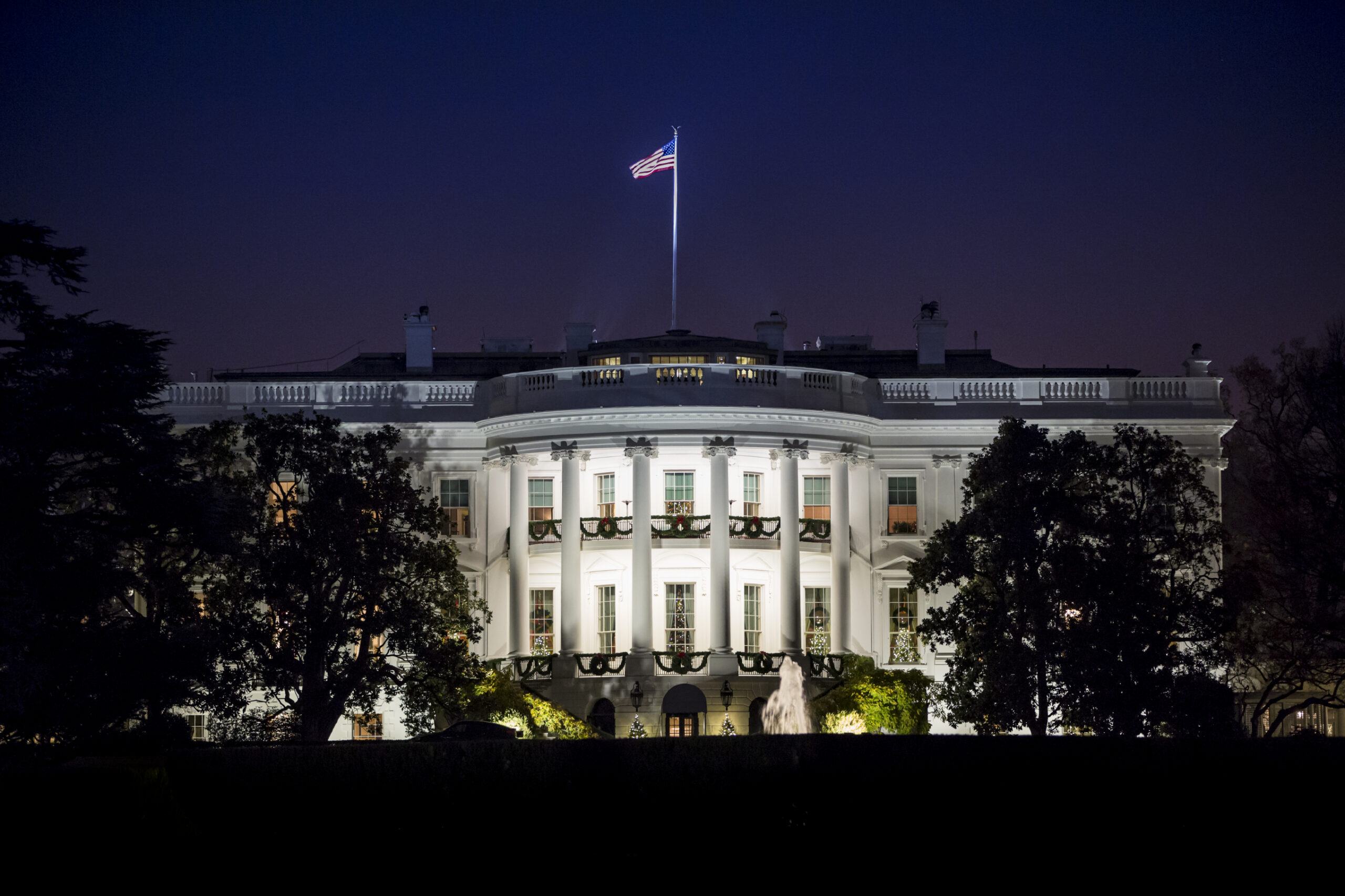 Who Donates More to Elections – Wealthy Businesses or Wealthy Consumers?

The presidential primaries are in full swing, and as is the case with every election, money is a hot topic. In our last post, we showed how the Powerlytics Financial Health Index...