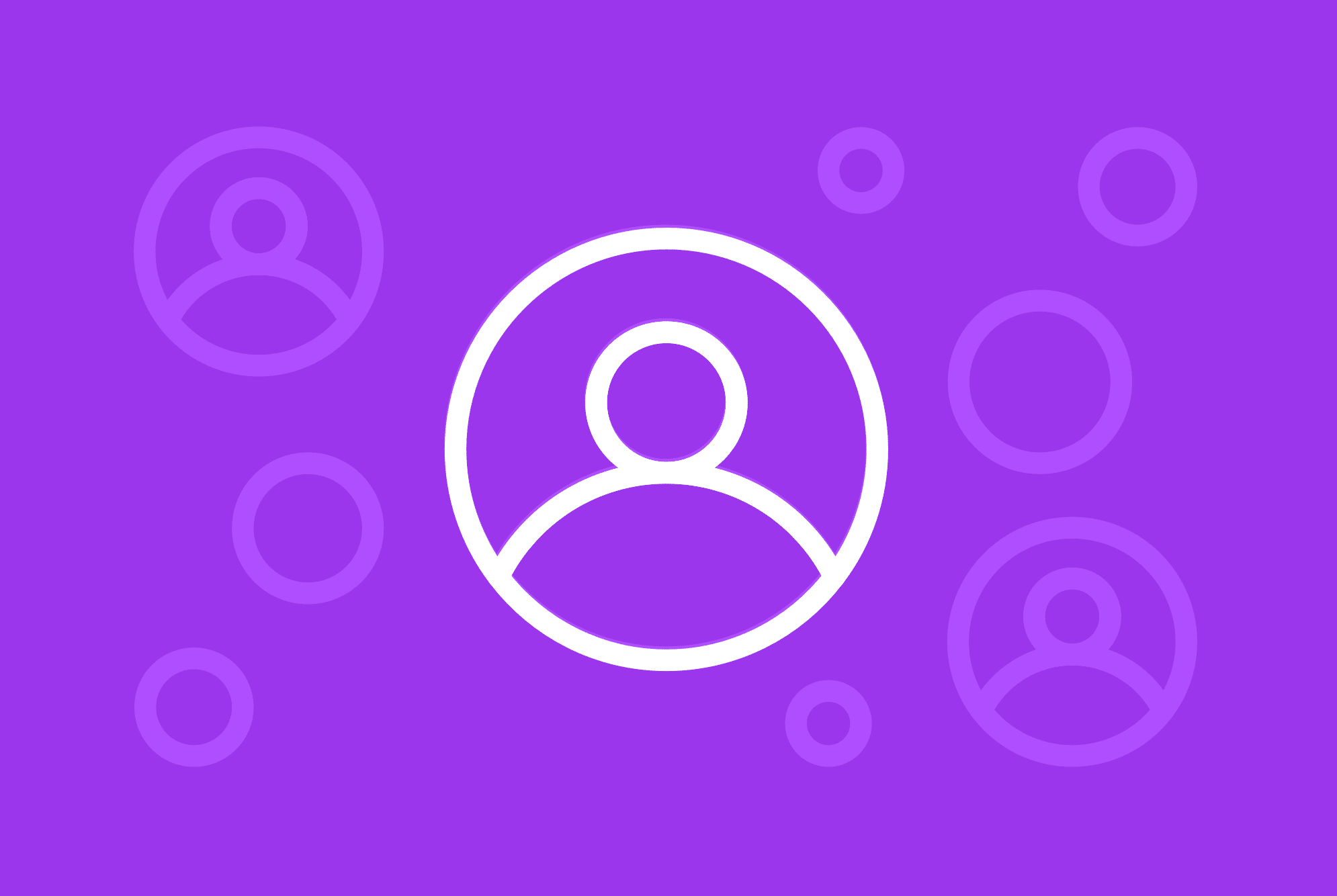 Working with a top 25 Insurance Carrier, we were challenged to improve customer retention efforts by accurately identifying policy holders who are most likely to move their policy to a competitor at renewal.

By scoring the same blind sample of policies through the model using Powerlytics variables, they were able to identify the most loyal customer groups (94.0%) and those most likely to leave the insurance carrier (54.3%) This model provides a greater lift of 39.7 points.

The Powerlytics model is able to identify a greater number of “at risk” policies, while also being able to better identify which ones were not as likely to attrite. With identical proactive and assertive retention strategies, they estimated that the model would result in a 4.3% incremental policy growth above the current model.

Using the data collected, they projected the incremental value of using the Powerlytics data to their book of business with 2 million policies would be approximately 3,800 policies. With an average annual premium of $1,000 this would result in saving approximately $3.8 million in premiums. 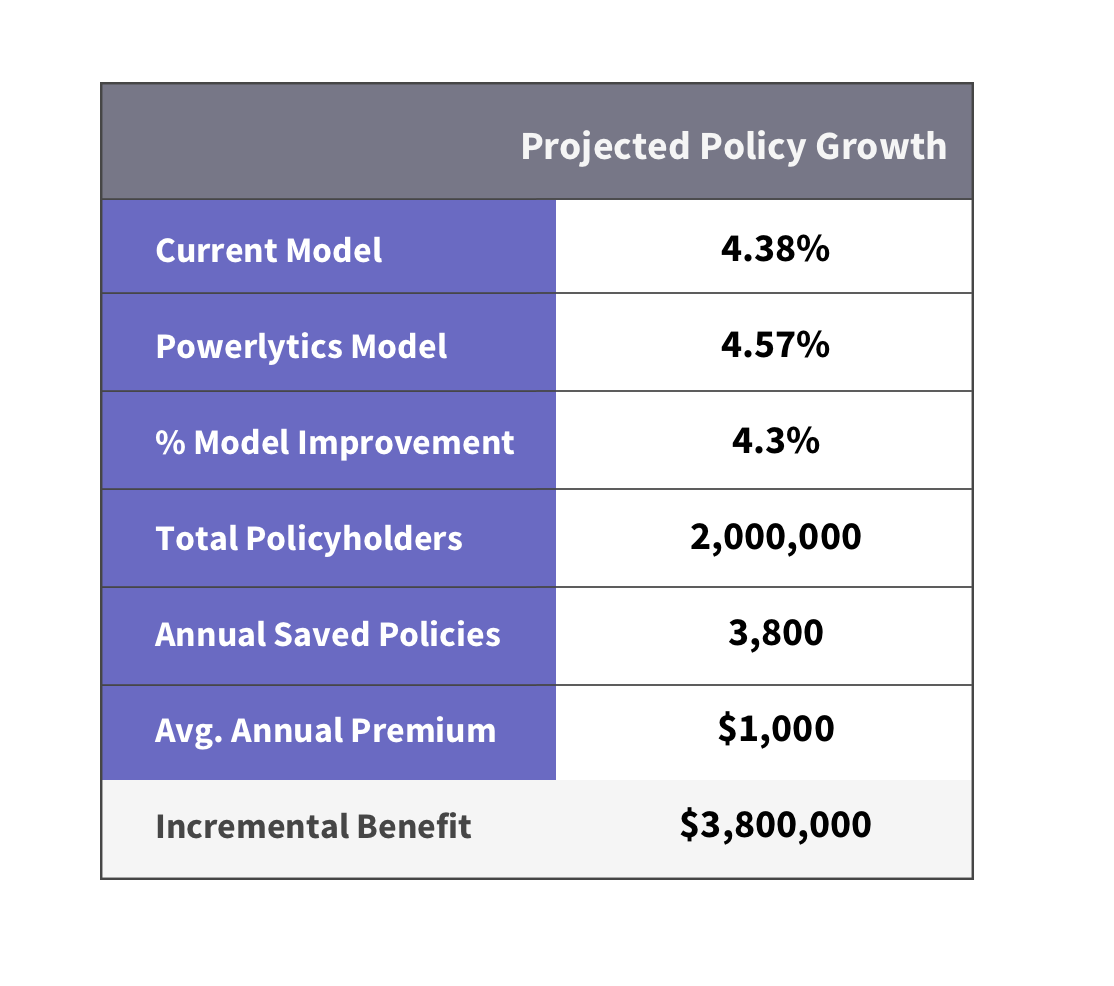 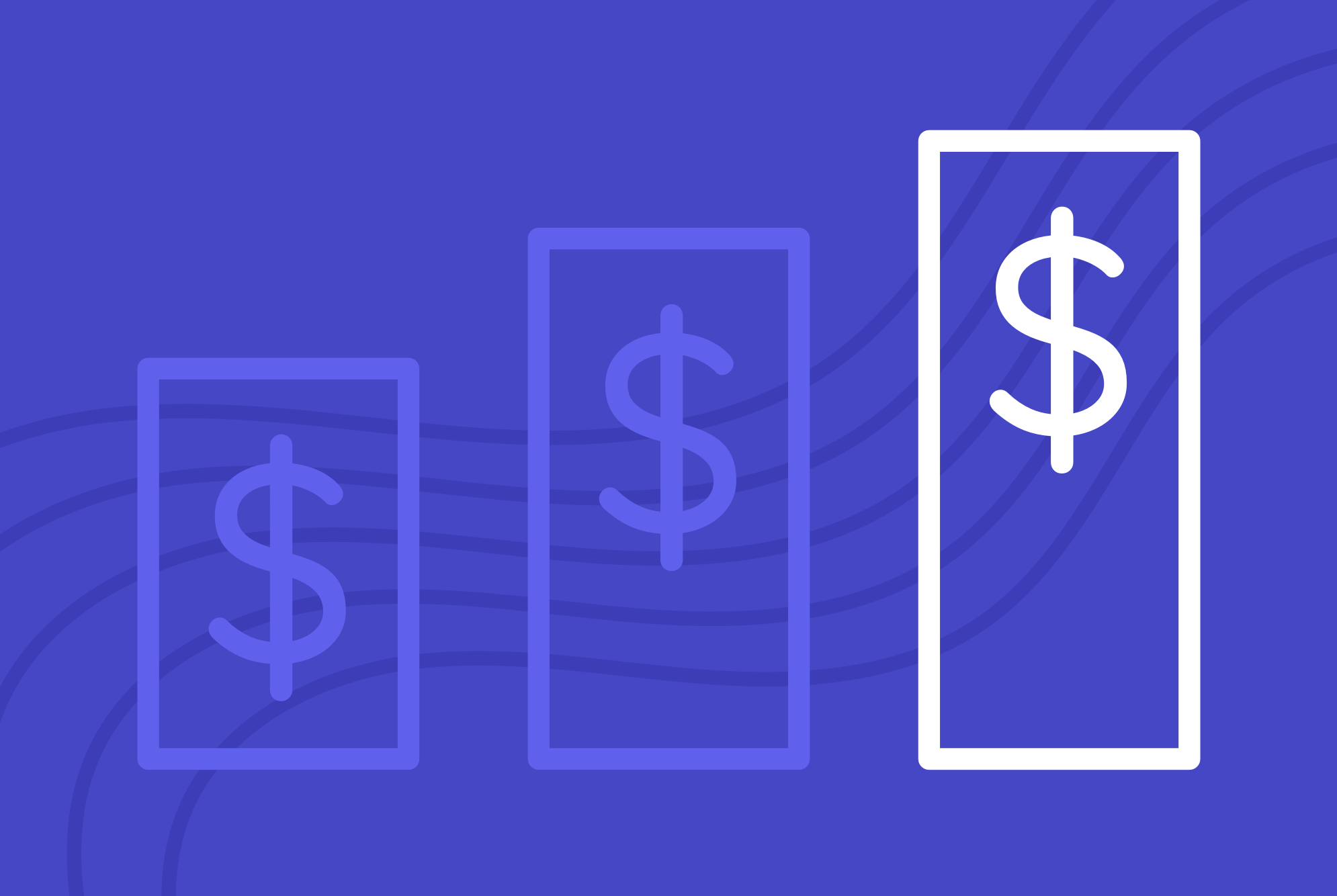